Slovak soldiers are good at mine clearing and repairing Soviet technology

They helped with two main areas in Iraq. 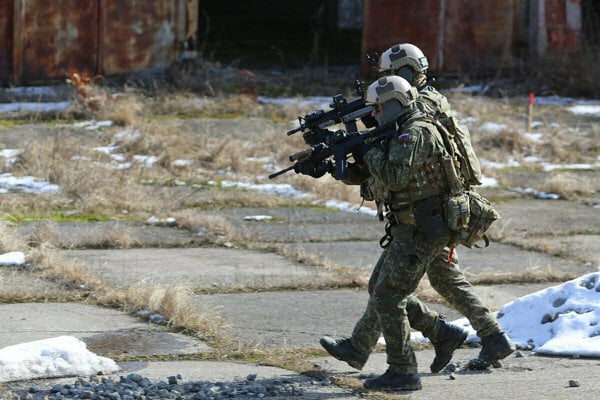 Seven Slovak soldiers who had been deployed in Iraq until recently had served as advisors to Iraqi commanders.

This stems from the Defence Ministry’s statements and documents on their deployment approved by the parliament in December 2018.

“They are staff officers who participate in mission management,” said retired Lieutenant General Pavel Macko, who used to be the highest-ranked Slovak in NATO. Currently, he is defence expert in the non-parliamentary Progressive Slovakia/Spolu coalition. 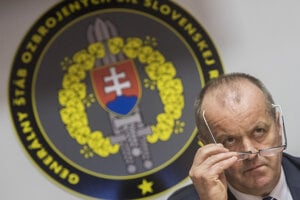 The Slovak parliament approved the mandate for up to 42 Slovak soldiers who can serve in Iraq within the NATO Mission Iraq. Most recently, there were seven, placed in the Union III base in Bagdad. NATO soldiers come to Iraq upon the invitation of the local government.

After the Iranian Maj. Gen. Qasem Soleimani was killed in an air strike on Baghdad airport in early January, Slovak soldiers relocated to Kuwait, said Smer chair Robert Fico. The Defence Ministry has not confirmed it yet.