Joker: An unsettling tale of a vulnerable villain

The latest depiction of Batman's foe relieves a world suffering from superhero fatigue. 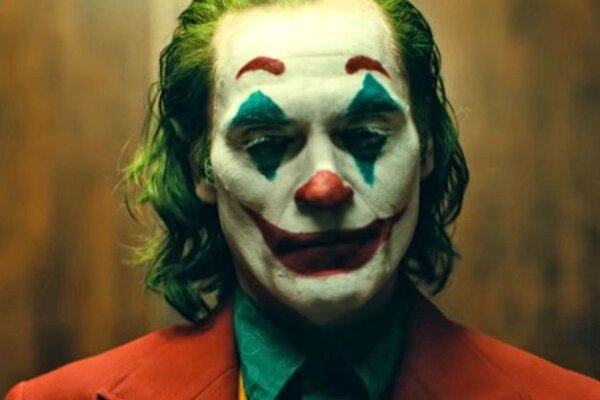 Think of the last time you were the only one who laughed at something; it may have been at the movies, during a get together with your friends or perhaps you made a joke that didn’t land the way you intended. If you feel anything like me, it was an uncomfortable situation for all parties involved. There is, in a brief moment, a feeling of isolation and awkwardness, which is why having someone in your life who laughs at the same things you do, no matter how odd or silly, someone who shares your sense of humor, feels like such a blessing. 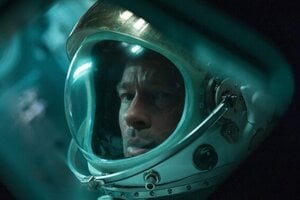 Read also:Movie set in space is down to earth Read more

Todd Phillips, the writer and director of Joker, has previously written and directed movies that didn’t share any of the most distinguishable elements of his latest piece of work. Among his credits you can find the comedy classic Old School, the hugely successful Hangover (and its two unfortunate sequels) and most recently, the slightly darker in tone War Dogs. If it weren’t for his past credits, it would be hard to believe that the director of those absurd comedies is the same director of this very serious psychological thriller, which I would categorize as a drama.