DHL Parcel ends, but its other divisions remain. 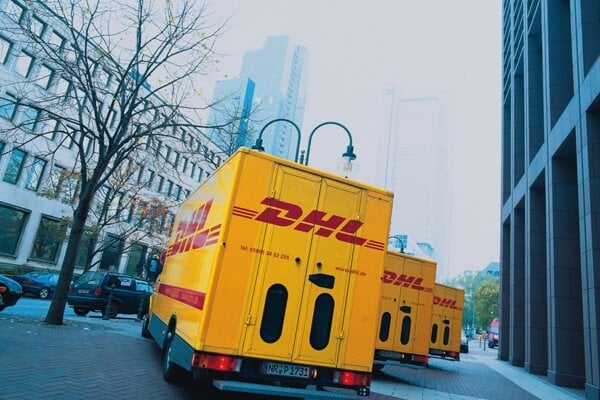 The German company DHL Parcel will definitely close down its delivery services within and to Slovakia from January 2020. Other DHL divisions will, however, stay in Slovakia.

At the same time, DHL Parcel, which split from other divisions in 2015, has found a new partner, the Austrian company In Time, with which it signed an agreement in October 2019. This company will now be delivering the parcels from abroad to Slovakia, the Startitup.sk website reported.

DHL Parcel Slovakia has not succeeded in getting into the black on the Slovak market since its separation, despite increasing revenues. The company generated revenues of more than €14.8 million in 2018, but its loss amounted to more than €3 million, according to Finstat.

In addition, the company closed down its pick-up point in the Vivo shopping mall in Bratislava. One remains in operation in the Petržalka borough, Startitup.sk wrote.

Some of the DHL Parcel workers should be relocated to DHL Express, the Trend weekly wrote in early August. DHL Parcel is believed to have employed about 100 people.

The company will also close down its customer service on January 17, 2020 and its economic department at the end of February, while the refunds and complaints services will be available until July 2020, DHL Parcel wrote on its website.