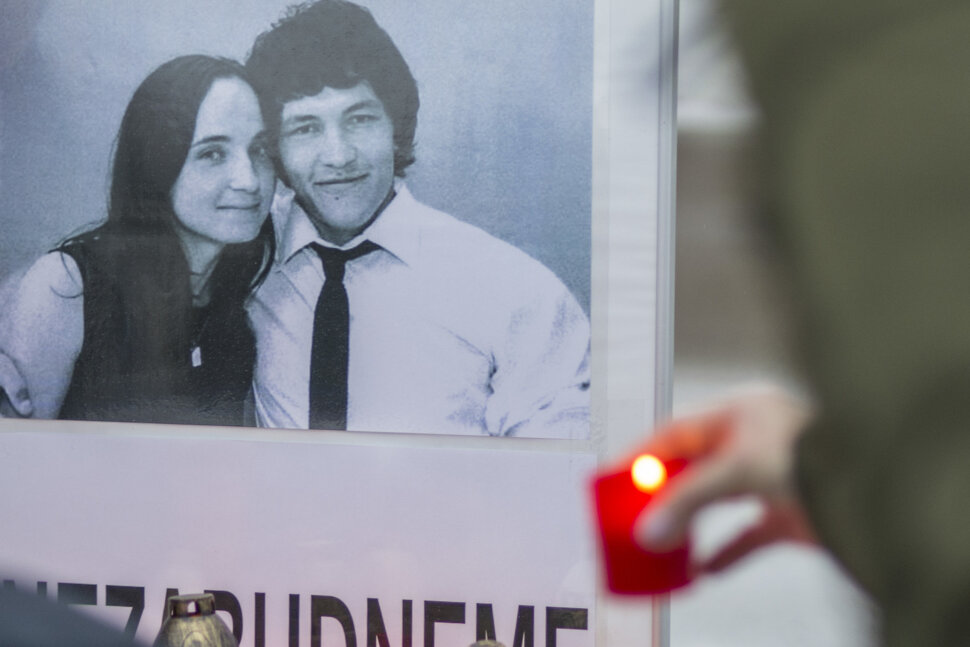 Two years have passed since investigative reporter Ján Kuciak was killed in his house in Veľká Mača. His fiancée Martina Kušnírová was shot dead along with him. Very soon after their dead bodies were discovered on February 26, 2018, the police said that the murder was most likely linked to Kuciak’s journalistic work. 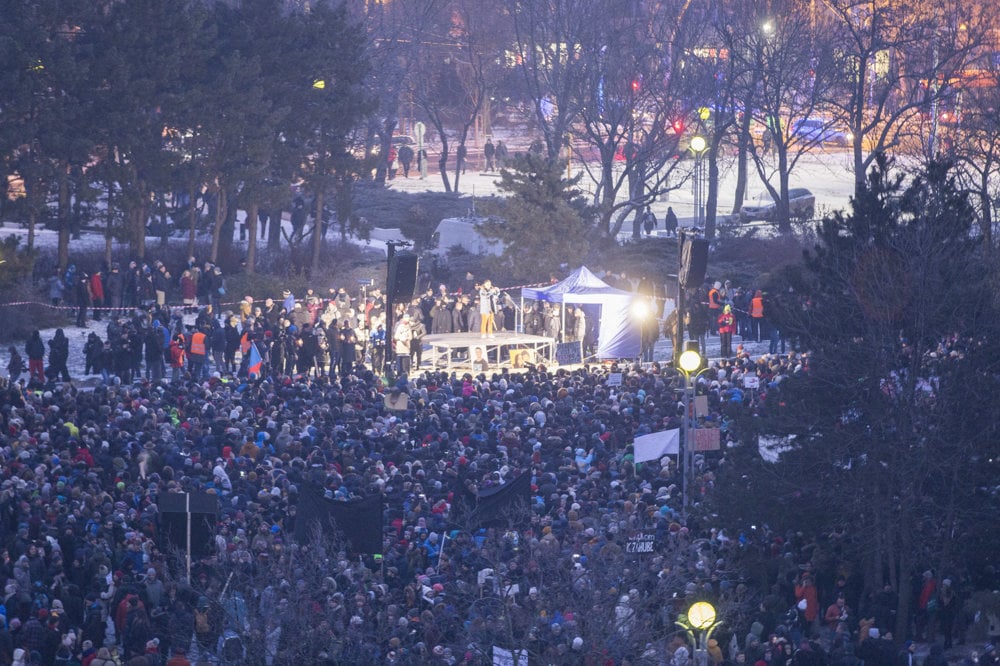 How is the trial developing?

All four defendants and the prosecutor repeated that they were not interested in seeking a plea bargain. This was the outcome of the preliminary session of the trial that took place on December 19, 2019.

Zoltán Andruskó is the only one of the five people charged in connection with the murder who has cooperated with the investigators. He confessed to having passed the order from Alena Zsuzsová, a close collaborator of Marian Kočner, to the hitmen, Miroslav Marček and Tomáš Szabó. He cooperated with the police soon after he was detained in September 2018. As a result, he was able to close a deal on guilt and punishment with the prosecutor. The court approved the deal on December 30, 2019. Andruskó received 15 years in prison for his part in the crime and became an important witness.

Michaela Terenzani
Michaela Terenzani was appointed editor-in-chief in 2015. She started writing for The Slovak Spectator as a freelancer in March 2007. Ms. Terenzani received her bachelor degree at the Faculty of Mass Media Communication at the Ss. Cyril and Methodius University in Trnava in 2006. During her studies she spent a semester at the Danish School of Journalism in Aarhus. In 2009, Ms. Terenzani received a joint MA degree in Euroculture from the University of Groningen and the Jagiellonian University in Krakow. Twitter