It will soon be two years since investigative reporter Ján Kuciak was killed in his house in Veľká Mača. His fiancée Martina Kušnírová was shot dead along with him. Very soon after their dead bodies were discovered on February 26, 2018, the police said that the murder was most likely linked to Kuciak’s journalistic work.

The trial with Marián Kočner, Alena Zsuzsová, Tomáš Szabó and Miroslav Marček will start on January 13, 2020. Zoltán Andruskó, who has admitted to having acted as the middleman between those who ordered the murder and those who executed it, was sentenced to 15 years in prison on December 30, 2019 in a separate proceeding, based on his plea bargain deal. He has thus become an important witness in the case against the four persons. 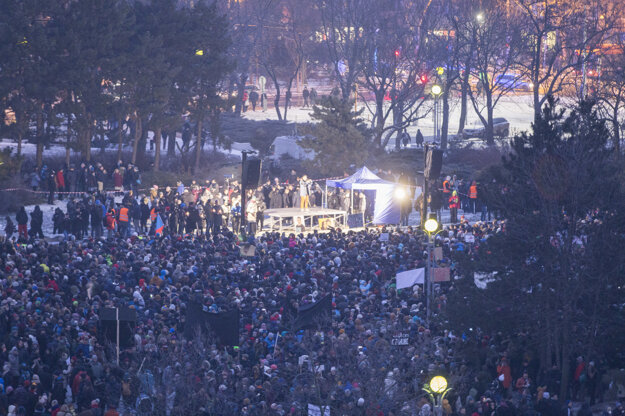