Parliamentary elections will give a guide to outcome of other key events, including election of Prosecutor General. 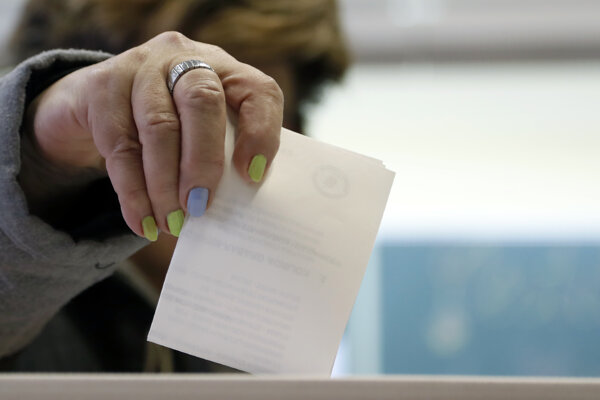 With parliamentary elections set to take place on February 29, The Slovak Spectator talked to Tomáš Koziak, political analyst at Pavol Jozef Šafárik University in Košice, about how the fallout from the murder of investigative journalist Jan Kuciak and his fiancée Martina Kušnírová could affect the result and what the elections mean for the future of Slovak democracy.

The Slovak Spectator (TSS): What does this year mean for democracy in Slovakia?

We are going to have a parliamentary election – it is a crucial moment for the future development of Slovak politics.

TSS: Can you make a prediction of how it will turn out?