We live in one of the most fearful times 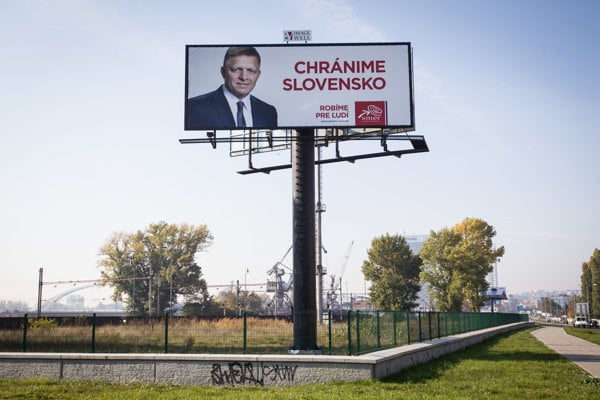 By almost every statistical measure we are living in the safest, healthiest, most prosperous times in human history. But for some reason, it is also one of the most fearful.

Donald Trump’s entire political career is based on manufacturing fear of immigrants, criminals, secularists or — this week — Iranians. The energy behind Brexit was similar and the pattern has repeated in many places. Smer, for example, won the 2016 Slovak elections largely by constructing myths about an impending Muslim invasion (Remember the “Chránime Slovensko” billboards?). Next door in Hungary, even as polls found more people claimed to have seen a UFO than met a refugee, Viktor Orbán consolidated power by stoking fears of anything foreign.