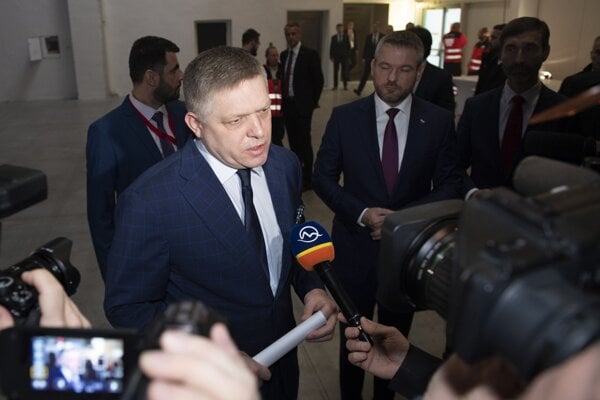 “[Kováčik] ordered an investigator to act and decide in the matter again,” Special Prosecutor’s Office spokesperson Jana Tökölyová said, as reported by the TASR newswire on January 13.