Slovakia reported the highest inflation since 2012

Consumer prices dropped due to the reduction in fuel and food prices. 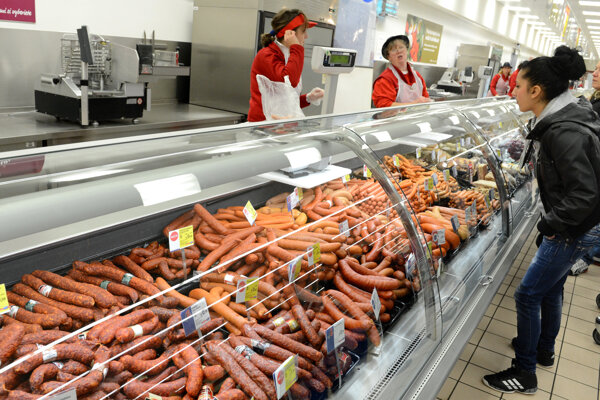 Slovakia experienced the highest inflation rate since 2012 for the second time in a row at the end of last year. 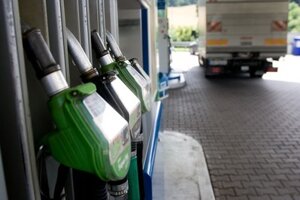 Consumer prices decreased by 0.1 percent month-on-month in December due to the reduction in the prices of fuel and food, with the exception of meat. Regulated gas prices increased in December 2019.

“We expect the prices of goods and services will continue rising in 2020, but at a slower pace than last year, by 2 to 2.5 percent,” analyst Eva Sadovská of Wood & Company wrote in a memo.

The total inflation amounted to 2.7 percent in 2019. A year before, the figure stood at 2.5 percent.

Food prices were decreasing last year, even more than usual before Christmas.

“The only exception was the price of meat, which went up by another 2 percent,” analyst Ľubomír Koršňák of UniCredit Bank Czech Republic and Slovakia wrote in a memo. For instance, pork meat prices increased month-on-month by 6.3 percent.