Bratislava airport will launch a direct flight to western Africa

Passengers can also travel to the Greek islands of Rhodos and Corfu. 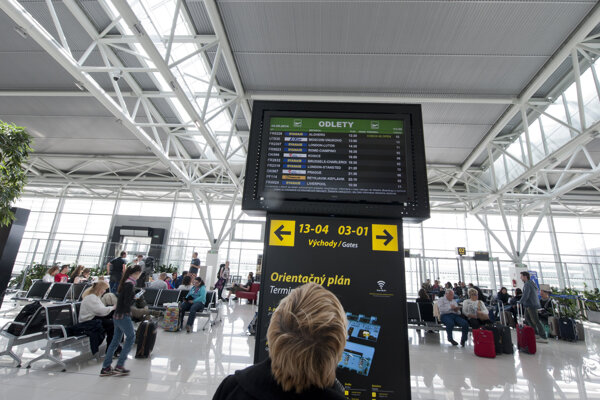 Bratislava airport has unveiled new destinations for the 2020 season.

Cyprus Airways will launch a new regular flight to the Greek island of Corfu from June 6 until September 19. Flights are scheduled for Saturdays. In addition, Smartwings will fly to Corfu twice a week during the summer. 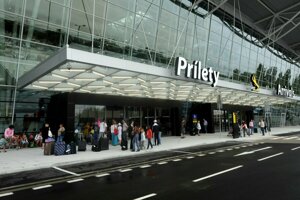 “People can also travel via a direct flight from Bratislava to Corfu operated by Ryanair, from June 2 until the end of September,” the airport's spokesperson Veronika Ševčíková said, as quoted by the TASR newswire.

Cyprus Airways and Smartwings will also add flights to another Greek island, Rhodes. The Cypriot company will run their Tuesday flights from June 9 until late September. The latter will operate flights to Rhodes four days a week.