The Slovak skier defended her victory from last year. 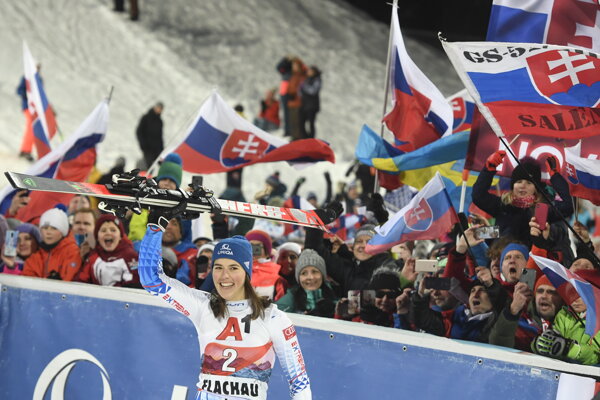 Slovakia’s Petra Vlhová won another slalom this season. She finished the Women’s World Cup slalom in Flachau, Austria on January 14, 2020 ahead of all her rivals, completing the race in 1:53.65.

She defeated Anna Swenn-Larsson of Sweden by 0.10 seconds, and Mikaela Shiffrin of the US by 0.43 seconds.

“It’s great to win here again,” said Vlhová, who won the Snow Space Salzburg Princess title and defended her victory from last year, as quoted by the SITA newswire. 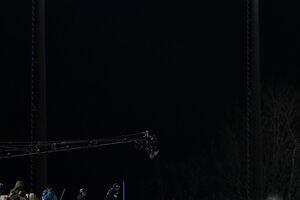 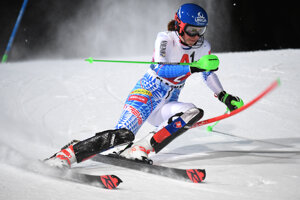 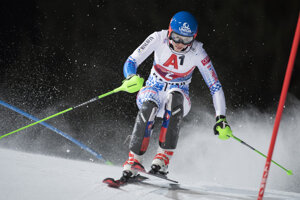 She added that she likes racing there and has many fans there. She also greeted the fans who came to support her from Slovakia.

It was her 12th victory in the World Cup series and seventh in slalom, the TASR newswire reported. 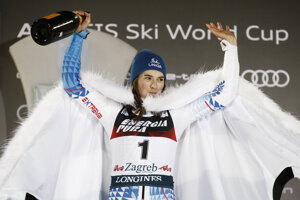 Thank you for singing up. Shortly an email will be sent to the address you provided to verify your e-mail.
Error! Please try to register again later, your e-mail was not registered.
Your email is not in a correct format.
Please confirm you are not a robot.
Share on Facebook (282)Comments disabled