The Rise of Skywalker restores balance in the Star Wars universe

Returning director J. J. Abrams has delivered a satisfying end to the trilogy. 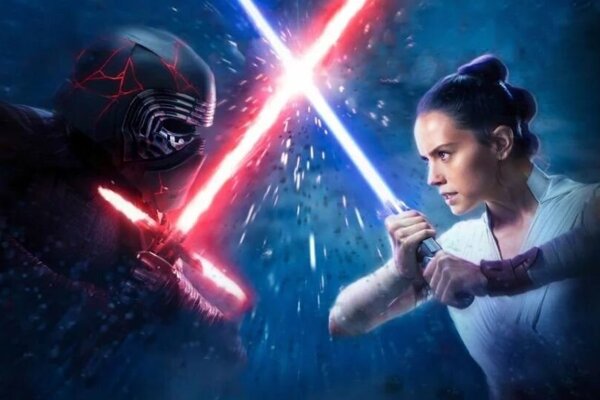 To put it kindly, the development of most Star Wars projects since Disney acquired Lucasfilm has been complicated; the reception of these projects has been positive in some cases and lukewarm in some others. Without question, the most divisive of the bunch was the previous installment of the current trilogy, The Last Jedi.

While some people loved how the movie took risks and challenged our preconceived notions, others felt the director, Rian Johnson, betrayed the loyalty of fans and drifted too far from the general understanding of the universe. For those following the disagreement between those two groups, it all culminated with the famous discussion about “subverting expectations”.

Yes, The Last Jedi had some very impressive set pieces and undeniably took chances that most franchises would benefit from; however, to me it felt like the script of The Last Jedi was in direct conflict with the previous movie, written and directed by J. J. Abrams. That was perhaps the most difficult part of watching The Last Jedi, feeling like the two directors didn’t share the same vision for the trilogy.