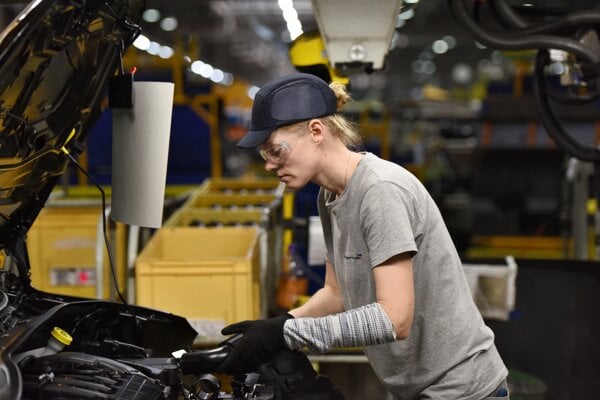 The car industry is something the Slovak economy can boast about. With its number of manufactured cars per 1,000 inhabitants, Slovakia is at the forefront of a list of the world’s biggest car producers. 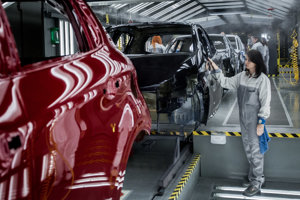 Related articleAre the records of Slovak car industry getting a bitter undertone?Read more

The whole automotive industry, which involves four “Slovak” car manufacturers and their suppliers, employs more than 177,000 people. With the whole subcontracting chain, it generates up to 275,000 jobs.

On the other hand, due to its size, the car industry could also be a threat to the Slovak economy.