We just did our homework, Economy Minister Peter Žiga said. 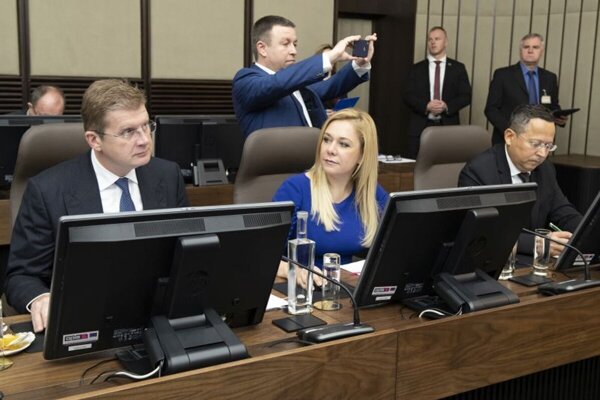 Five companies in eastern Slovakia will receive support from the state worth millions of euros. The cabinet approved the aid only a few weeks before the general election.

“Essentially, we just did our homework,” Economy Minister Peter Žiga (Smer) said, as quoted by the TASR newswire. Most of the companies in question are situated in the least developed districts of Slovakia, he added.

The cabinet approved the investment support of €13.5 million in total, on January 15. €5.6 million is to be spent on the creation of jobs and the purchase of fixed assets, while the rest of the incentive, €7.9 million, will be provided as income tax reduction. 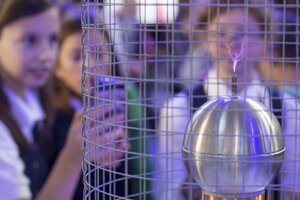 The state will support Oerlikon Balzers Coating Slovakia from Veľká Ida near Košice, the V+S Welding engineering plant in Bardejov, the Kamax screw factory in Bardejov, Visma Labs in Košice, and Sladovňa in Michalovce.

Visma Labs is the only company that is not located in a poor district, Žiga said. It will create 190 new jobs, though.

On the other hand, Sladovňa, which is to receive support amounting to €550,000, will create only five new positions. Žiga justified the stimulus by the need to avoid layoffs in the company.

“Moreover, a new law on investment incentives has been in place since 2018, which says you do not have to create new jobs to be eligible for investment support,” he told TASR.