This is further evidence of Noerr building a strong regional M&A force, after years of developing its M&A practice in Slovakia. 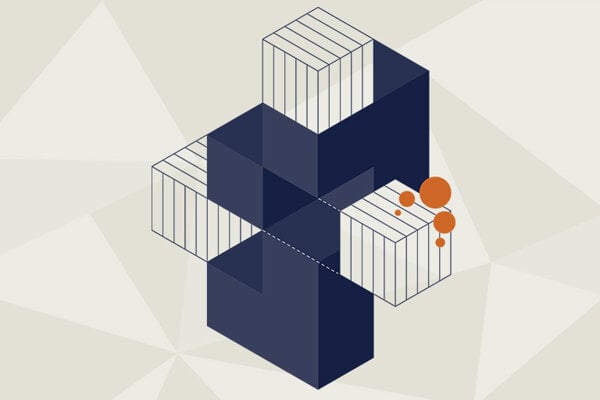 Noerr advised an Indian bearings manufacturer and exporter, National Engineering Industries Limited (NEI), a part of the CK Birla Group, on the acquisition, through its wholly-owned European subsidiary, of the Slovak based international bearings producer Kinex Bearings and bearing trading company, Global Supply.

The acquisition includes two Kinex production plants, headquartered in Slovakia (Bytča and Kysucké Nové Mesto) with more than 100 years of history, a turnover more than 60 million € and approximately 1,000 employees.

The deal is in line with NEI’s strategy to augment its product portfolio, expand its geographic footprint and acquire new business while better serving its existing customers.

“The Kinex acquisition equips NEI to enhance its scale and further diversify its portfolio with a much stronger position to provide best in class products to both new and existing customers,” CK Birla Group Chairman CK Birla said.

NEI President and CEO Rohit Saboo said the acquisition is a significant step forward in the company's vision and global ambitions.

“We are excited to have the complementary product portfolio, skills and capabilities of Kinex and we firmly believe that we can leverage the synergies between both companies to chart an exciting path ahead for growth and engineering excellence,” he added.

“This is further evidence of Noerr building a strong regional M&A force, after years of developing its M&A practice in Slovakia”.

With more than 100 professionals, Noerr is one of the leading law firms in the CEE region.

Noerr Group was granted several significant awards for engagement and results. In 2018, according to The British Legal Awards, it became the “European Law Firm of the Year”. As the only German firm, Noerr managed to appear among “The Law Top 50” and “Innovative Lawyers” chart that is compiled by the Financial Times.

Noerr’s office in Bratislava was ranked in 2019 among the top 10 international law firms in Slovakia and celebrated 15 years of presence in the Slovak market.

News digest: Under him, Slovakia was no longer Europe's "black hole". Now he's back