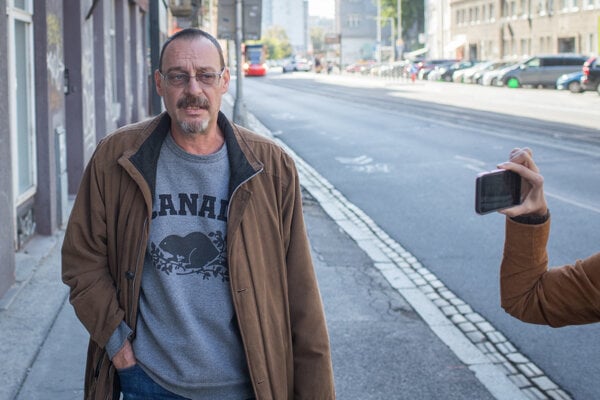 Read more for the reaction of President Zuzana Čaputová and comments of leaders of opposition parties.

The prosecutor of the Special Prosecutor's Office did not identify with the police request of custody for Trnka. The National Crime Agency (NAKA) arrested Trnka on January 16 and pressed charges against him for the abuse of authority.

Trnka was interrogated for over eight hours on Thursday, and was released upon order of the Special Prosecutor's Office prosecutor who oversees his case.

“The supervising prosecutor examined the motion on charges against D.T. in the criminal issue in question, as well as the related file, and found that the objective substance of the crime of misuse of a public official’s powers wasn’t present,” said Jana Tökölyová, spokesperson of the Special Prosecutor’s Office as cited by the TASR newswire, adding that the prosecutor thus deemed it irrelevant to consider reasons for remanding Trnka in custody.