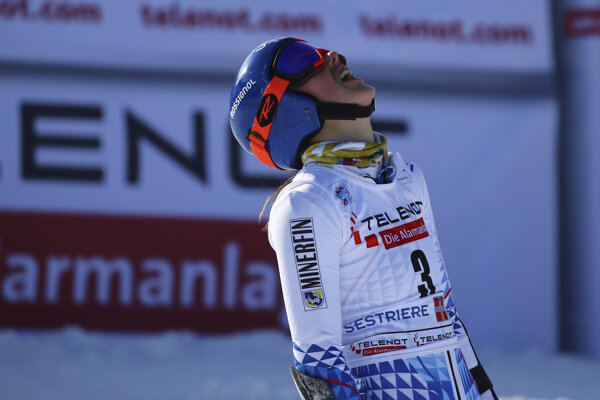 “One-hundredth of a second is virtually nothing, but I hoped that I’d perhaps even beat Feredica,” Vlhová told the public-service broadcaster RTVS, commenting on her rivals Brignone and Shiffrin. “The second round wasn’t easy. The girls were fast, they were keeping their positions. Meanwhile, I was focusing on my performance.” 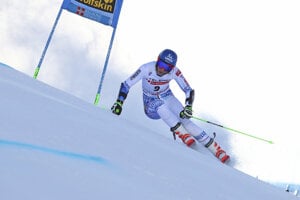 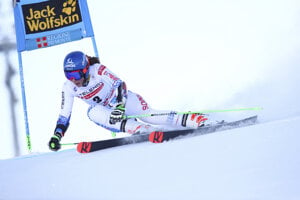 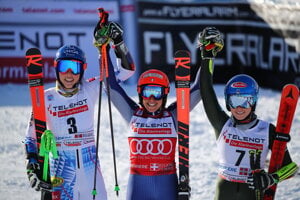 The 24-year-old Slovak achieved her 13th World Cup win in Sestriere. It was also her fourth victory in what is considered the most technically-challenging discipline in Alpine skiing.

Meanwhile, Vlhová secured a back-to-back overall victory in the Cup in Sestriere after dominating in one of the most prestigious World Cup slalom races in Flachau, Austria on January 14. 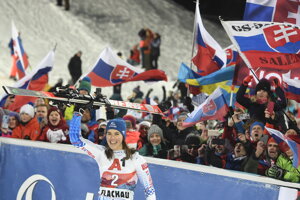 Thank you for singing up. Shortly an email will be sent to the address you provided to verify your e-mail.
Error! Please try to register again later, your e-mail was not registered.
Your email is not in a correct format.
Please confirm you are not a robot.
Share on Facebook (115)Comments disabled