Kuciak murder trial: What has happened so far

An overview of how the trial in the murder case has progressed. 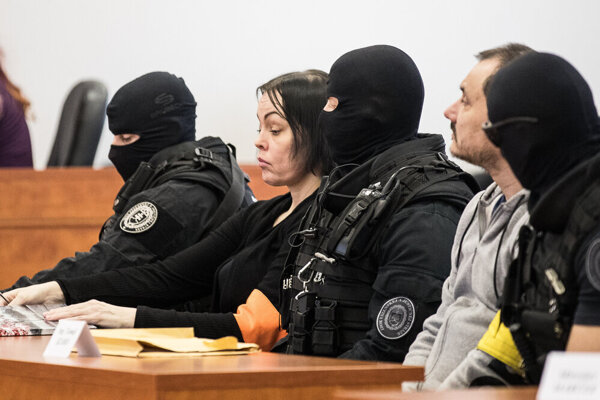 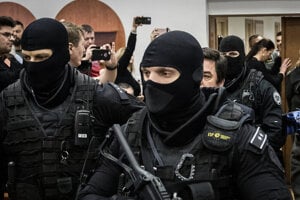 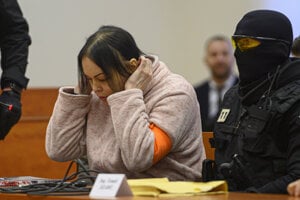 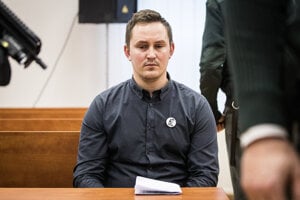 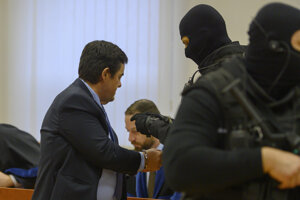 >>> READ THE PROFILE OF PETER TÓTH 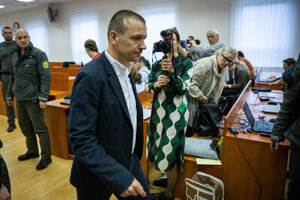 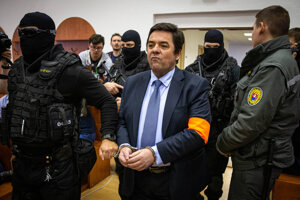 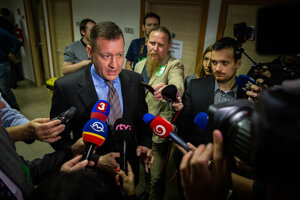 The trial in the case of the Ján Kuciak and Martina Kušnírová murder (January 15, 2020) (21 photos)
Remove ad 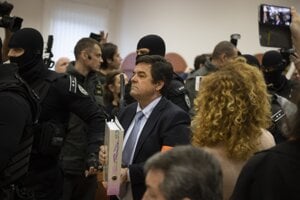 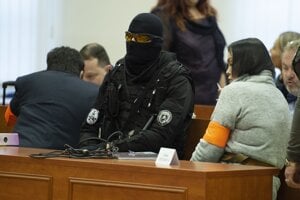 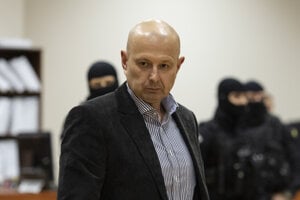