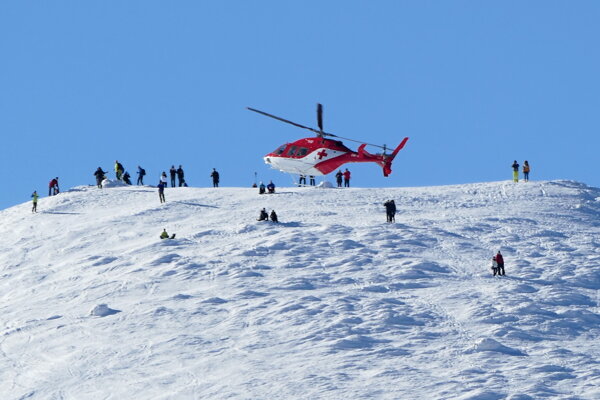 Slovak mountains claimed 40 lives last year, which is eight more than a year before. The number of rescue interventions increased as well, the Mountain Rescue Service (HZS) said.

Most interventions in the Low Tatras

The mountain rescuers helped tourists, climbers, ski alpinists, paragliders, cyclists and other visitors to the mountain areas in 913 cases, up from 767 cases reported in 2018. The incidents happened mostly on marked hiking routes and easy terrain outside the marked trails. In a more difficult climbing terrain, there were 51 interventions, HZS reported on Facebook. 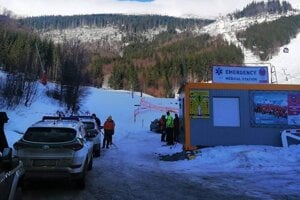 There were altogether six avalanche incidents and one difficult cave rescue operation on the Polish side of the Tatras.

Mountain rescuers had the most interventions in the Low Tatras (1,136).

Fatal injuries rose the most

Mountain rescuers dealt the most with moderate injuries in 2019, whose number increased by 3 percent compared with the previous year. The number of severe injuries rose by 2 percent.

The number of fatal injuries increased the most significantly: by 25 percent compared to 2018.