Slovakia falls in the innovation index

The country placed the worst in the V4 region. 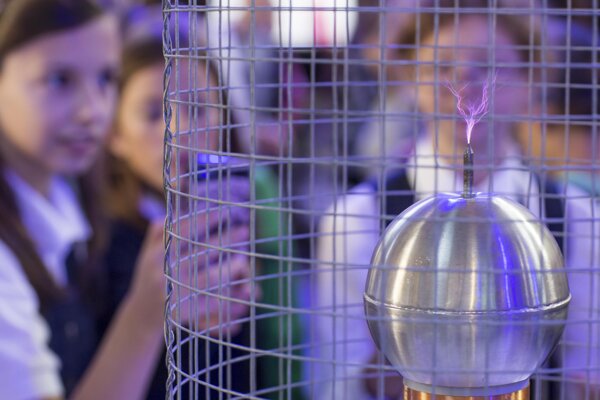 Disclaimer: In the original story, we wrongly published the current placement of Slovakia in the ranking. We apologise for the inconveniences this might have caused.

It thus placed the worst in the Visegrad Group (V4) region as all of its partners scored better. The Czech Republic ranked the best, placing 24th (up one place), followed by Poland on 25th place (down three positions), and Hungary on 28th place (up four positions).