Heineken is looking to ride the wave of craft beers in Slovakia. 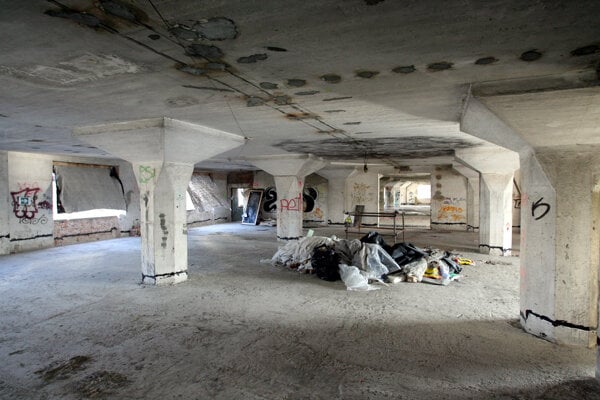 The historical wareholuse may turn into a craft brewery and offices. (Source: Sme)
Font size:A-|A+47

The iconic Warehouse Nr 7, neighbouring the Eurovea development on the embankment of the Danube in Bratislava, may return to life as a craft brewery and restaurant. Heineken, the dominant beer producer in Slovakia, wants to brew and sell its craft beer Bradáč there.

Heineken, which controls roughly 45 percent of the Slovak beer market, has already asked for permission to adapt the building, which is a protected national cultural monument, for new purposes. Its ambition is to start construction work during the first quarter of this year and it plans to start the operation of the new facility this autumn.

It wants to invest as much as €1.6 million in total into the new facility. Of this, €700,000 will go towards the creation of the restaurant, €300,000 are costs linked with construction work related to the brewery and €600,000 will be the price of the brewing technology, the reality.etrend.sk reported.