To elevate the competitiveness of the Slovak economy in the years to come, the modern philosophy of the Labour Code should reflect the social dynamics of the 21st century. 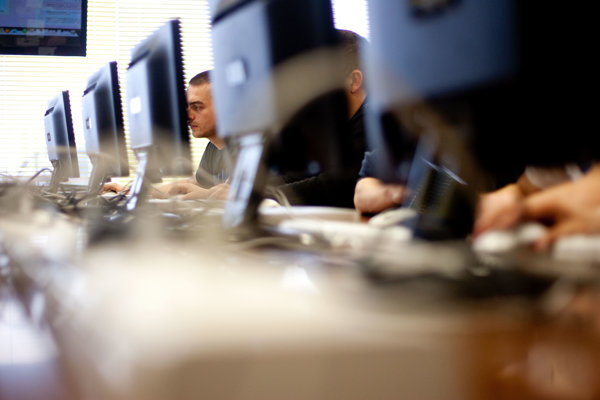 The current technological and social changes are already creating challenges for Slovakia by increasing the level of digitalisation, necessary skills, and the automation of processes with a broad impact on local communities.

As a small, open economy fully dependent on the global market, Slovakia has the highest risk of losing or changing jobs in the OECD as a result of automation. Apart from Luxembourg, Slovakia has the highest percentage of secondary school graduates leaving the domestic education system for university studies in Europe or overseas. At the risk of sounding too negative, Slovakia is also a country with unnaturally strong regional differences.

The business service centres (BSC) industry is no exception from all the challenges stated above. An industry already considered the future driver of the Slovak economy feels the pros and cons of the business environment in Slovakia more than ever.

At the annual AmCham BSCF conference taking place in October 2019, the representatives of the BSC industry, in partnership with other relevant employer associations, sparked a broad discussion on the necessity of streamlining changes in the Labour Code.