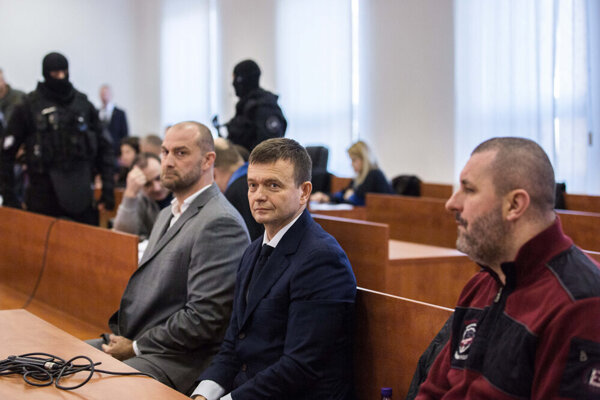 Penta financial group partner Jaroslav Haščák was called forward to the court because of a message Kočner had sent to him prior to the Kuciak murder (Source: Sme)
Font size:A-|A+

An influential media owner who has exchanged messages with Marian Kočner, people from the Báč golf resort who link Kočner to Alena Zsuzsová, a Veľká Mača native who pointed his finger at Tomáš Szabó directly in the courtroom, and the man who adjusted the gun that Miroslav Marček used to shoot Ján Kuciak and Martina Kušnírová.

The fourth day of the trial kicked off with the testimony of Norbert Bödör, who denied most of the things that key witness Peter Tóth said about him last week in court. In connection with his testimony, lawyers of the bereaved families requested the court to admit the Threema messages as evidence in the trial. The senate has not decided about their request yet.

Bödör's testimony was followed by that of Penta financial group partner Jaroslav Haščák, who offered a comprehensive analysis of how he sees the media environment in Slovakia in his court testimony. The businessman was called forward as witness mainly due to a message that Kočner sent him prior to the murder. 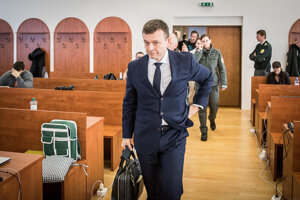 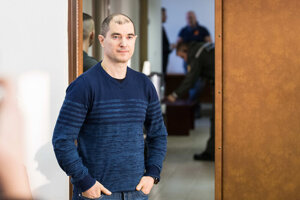 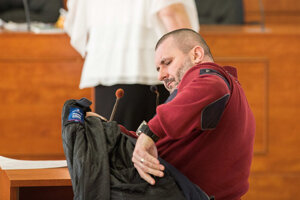 Haščák: The message was not about Kuciak

He admitted Kočner was part of what he called his wider circle of acquaintances, and that they communicated "relatively regularly". When the court asked him whether he would agree to publish the communication between them, he said: