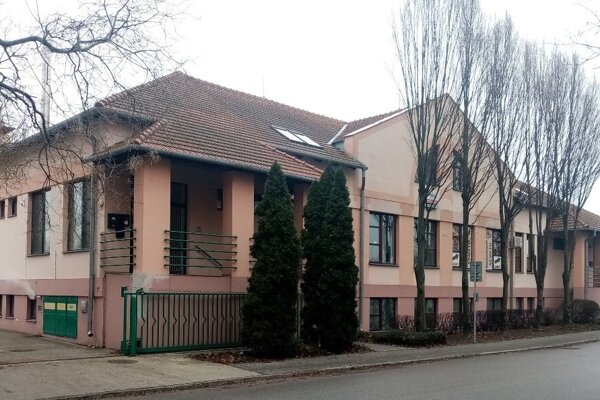 An increasing number of foreign applicants has forced the Foreigners' Police to move its Dunajská Streda office in southern Slovakia to new premises. 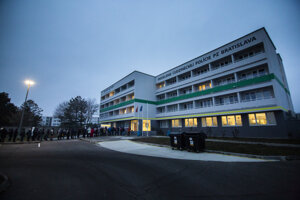 Related articleBooked out of the Foreigners’ Police online system? It's not an error Read more

The police will move from Adorská Street to Mlynská 2/A Street within the town at the end of January. The old building will be opened for the last time on January 29.

"The police will begin to operate from [Mlynská 2/A] on February 3, 2020," the police stated on its website.

The number of foreigners waiting to receive their permits was alarmingly high in summer 2019, the private channel TV JOJ then reported. People even created their own waiting list to get in. Some slept outside the office at night since the electronic booking system, launched in April 2019, was unable to meet the demand.