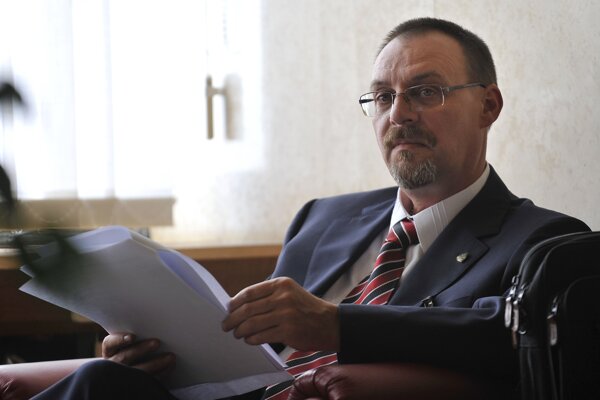 General Prosecutor Dobroslav Trnka, who wants to be re-appointed as the GP, is waiting for a public hearing before a parliamentary committee on June 14, 2011, in Bratislava (Source: TASR)
Font size:A-|A+  Comments disabled 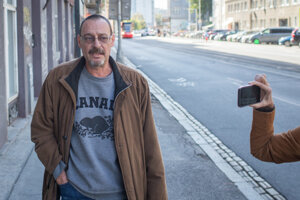 The police detained Trnka on January 16 and later brought charges against him, reportedly due to a leaked video in which he discusses the Tipos case with ex-finance minister Ján Počiatek. The ex-general prosecutor is already accused in connection to the Gorilla case.

Trnka was released the very next day, following a decision of the prosecutor from the Special Prosecutor’s Office.

General Prosecutor Jaromír Čižnár has scrutinised the steps taken by Hruška. He announced on January 22 that the steps the prosecutor had taken when releasing Trnka were legal, the TASR newswire reported.