The first night train from Vienna has arrived in Brussels

The connection will link Belgium with central Europe. 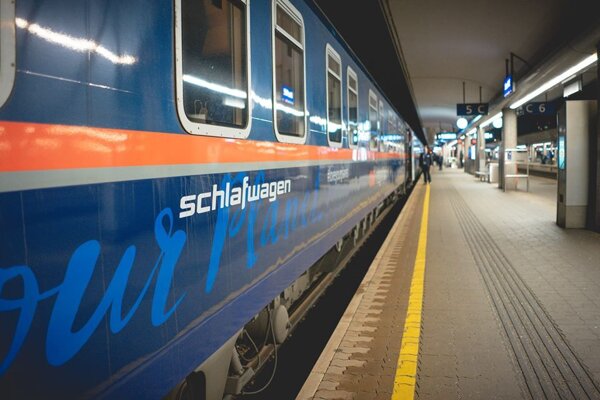 Brussels is now more accessible for people living in Slovakia after the first night train from Vienna, Nightjet, arrived there.

Nightjet reached Brussels after a 14-hour journey on the morning of January 20, the TASR newswire reported.

Nightjet, which also stops in Linz (AU) and Nuremberg (GER), is operated by the Austrian railway company ÖBB. As soon as the train arrives in the Belgian territory, the engine and staff is taken over by the Belgian public rail company SNCB.

The connection is said to produce 10 times less CO2 than a plane.

Nightjet leaves from Vienna twice a week, on Sunday and Wednesday evenings. The train will depart from Brussels on Mondays and Thursdays. Passengers can buy a single ticket starting at €29.90.