Planes operated by Wizz Air will fly to Russia four times a week. 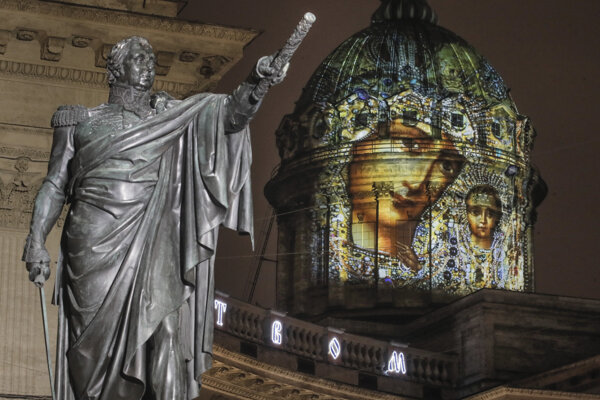 Orthodox icon Virgin of Kazan is projected at the Kazansky Cathedral with a statue of Field Marshal Prince Mikhail Kutuzov on the left in St. Petersburg, Russia. (Source: TASR/AP)
Font size:A-|A+134

Operated by the low-cost airlines Wizz Air, the planes are expected to fly to the new destination and back four times per week, on Mondays, Wednesdays, Fridays and Sundays.

The flights will be launched on June 1, but it is already possible to buy plane tickets. 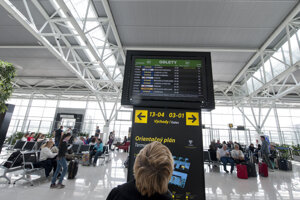 “We welcome Wizz Air’s decision because the connection to St Petersburg is one we have been trying to gain for a very long time,” said Jozef Pojedinec, general director of the airport, as quoted by the TASR newswire, adding that Slovaks are interested in this destination.