Emergency declared due to toxic waste in eastern Slovakia

Nothing has been done for decades to dispose of toxic barrels. 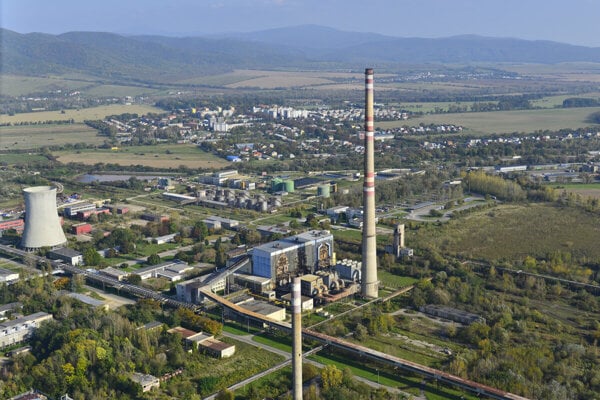 The industrial premises of the chemical factory Chemko Strážske are located on the border of the Prešov and Košice Regions. (Source: TASR)
Font size:A-|A+77

District authorities in Prešov and Košice, falling under the Interior Ministry, have declared an emergency in eastern Slovakia due to the tons of toxic waste being stored in barrels near the former state company Chemko Strážske.

Authorities hope this will help accelerate the removal and disposal of barrels containing polychlorinated biphenyls (PCBs). The emergency, however, does not concern two other environmental burdens in the vicinity of Strážske, a town spreading on the border between the Prešov and Košice Regions, as reported by the TASR newswire. 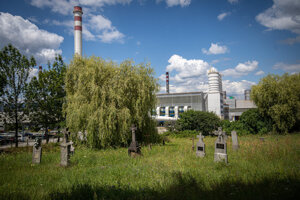 “We will certainly talk to companies that have permits [for the disposal of hazardous waste] to stop a further leak of these substances into nature,” Interior Minister Denisa Saková (Smer) said, as quoted by TASR.

The problem with barrels full of toxic waste left in the woods or run-down buildings has long been taboo. Little changed after the chemical factory Chemko Strážske went into liquidation in 2009. State authorities officially confirmed the presence of toxic substances on the territory only a decade later.

Thank you for singing up. Shortly an email will be sent to the address you provided to verify your e-mail.
Error! Please try to register again later, your e-mail was not registered.
Your email is not in a correct format.
Please confirm you are not a robot.
Share on Facebook (77)Comments disabled