President: Coordination between the police and prosecutor’s office failed 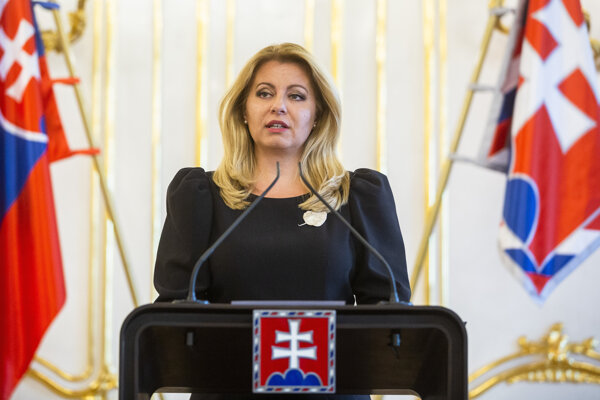 The coordination between the police investigators and the prosecutor overseeing the case failed regarding charges against the former general prosecutor.

She decided to seek an explanation from Lučanský and Čižnár regarding why charges against ex-general prosecutor Dobroslav Trnka were dropped, and why he had previously been detained and immediately released, despite strong evidence he had endangered the rule of law in Slovakia. She referred to a leaked video recorded in Trnka’s office a few years ago.