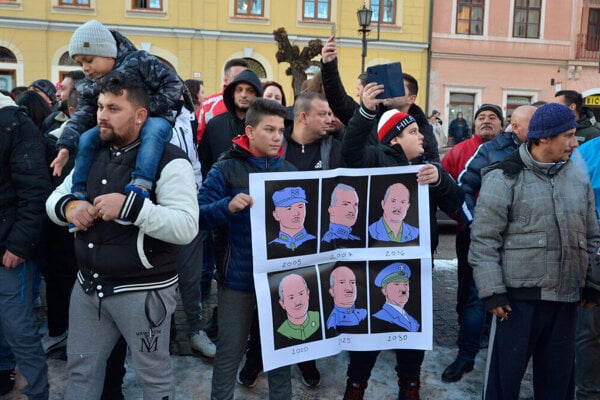 Could the result of next month's election mean that fascists become part of the government in Slovakia? 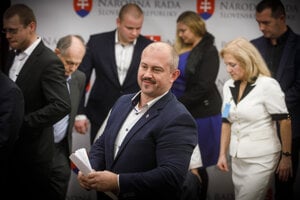 Related articleA government with ĽSNS: How likely is it and what would it mean? Read more

The panicked reactions – at least among those not inclined to support the far right – to the most recent Focus poll have prompted this question, particularly after the polling agency’s director Martin Slosiarik did not rule out that the ĽSNS might even end up winning the election.

Indeed, the sight of ĽSNS on 13.6 percent, just behind first-placed Smer with 18.7 percent, is disturbing. The recent events around the former general prosecutor, and the way Smer is running its campaign, provide little reason for optimism, despite the vehement protests that ĽSNS faces whenever it organises meetings and rallies.

It is striking that support for ĽSNS has grown just as support for the ruling Smer and Slovak National Party (SNS) has slumped.

The two parties are aware of this connection, as can be seen from the reactions of their politicians to the poll results: SNS and Smer politicians have appealed directly to their voters not to desert them for the far right party. Smer MP Erik Tomáš seemed to be speaking to disappointed Smer voters when he appeared on a political discussion show on the TA3 news channel on January 19 and insisted that Smer would not form a government with ĽSNS.