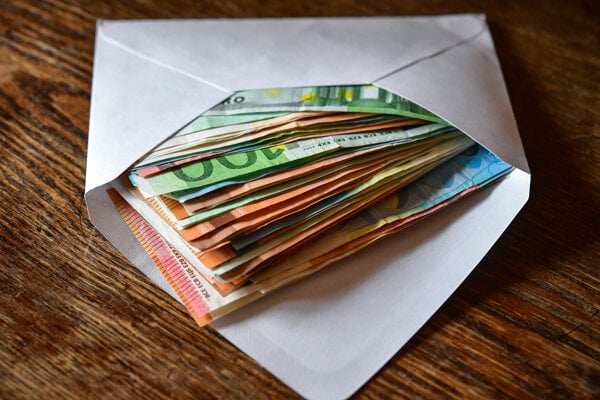 Slovakia does not perform well when it comes to the perception of corruption.

To improve Slovakia’s position, it would be necessary to elect trustworthy people to the leading posts at the prosecutor’s office and bring a satisfactory end to the politically sensitive case.

It would also be better if prosecutors and police officers were chosen more transparently, and the government finally made the new office to protect whistleblowers fully functional, Transparency International Slovakia (TIS) suggests. 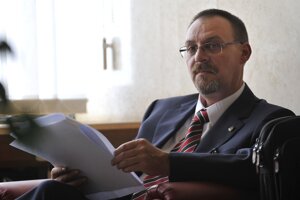 The unsuccessful fight against corruption has been confirmed by a recent study carried out by TIS, which analysed the verdicts issued by the Specialised Criminal Court. Two-thirds of the rulings that punished perpetrators concern small corruption with bribes below €500, while 40 percent concern cases with bribes below €100.

In addition, the total number of finished cases in 2016-2019 dropped by one-third when compared with the years 2012-2015, TIS informed in a press release.