New flats are lacking. Should Bratislava prepare for a crisis scenario?

Red tape and resistance to developers have dried the supply of new flats. 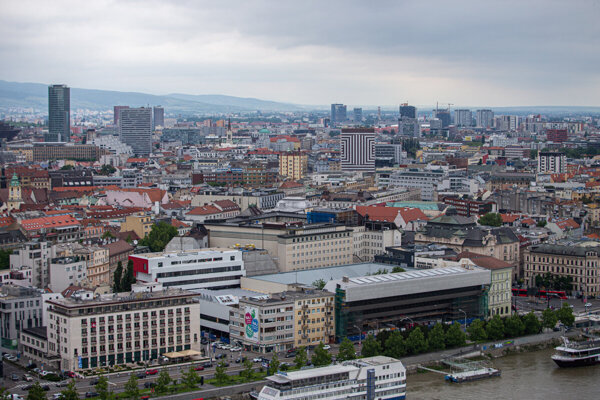 The Prague Scenario - that's what analysts and journalists called the situation in the Czech capital in the years 2015-2018. A quick concurrence of events occurred that resulted in property prices soaring.

Several factors came into play. On the one hand, there was economic growth accompanied with a higher standard of living. The crisis of 2008 was forgotten and people thought it was the right time to purchase real estate. The interest in property was thus huge, and developers quickly sold out of the supplies they had been piling up since the crisis started.

On the other hand, there were no new projects in the pipeline.

The current strategic plan of Prague expects as many as 6,000-8,000 new flats to be built every year.

The reality? The Czech Finmag website calculated that annually only about 2,500 new flats were added in the past four years.

The construction of new flats between 2015 and 2016 fell by 60 percent, despite the significant interest of developers.