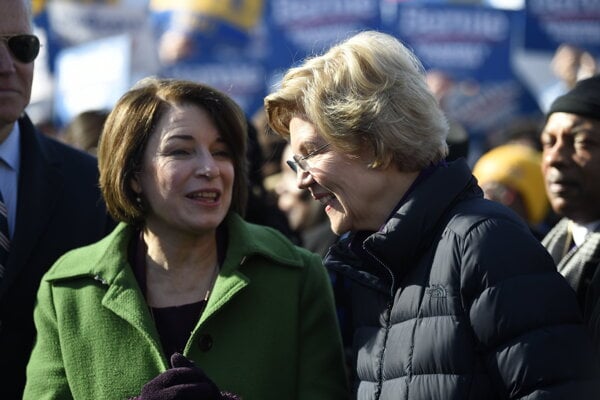 Other than both being women, Warren and Klobuchar have little in common. (Source: AP/SITA)
Font size:A-|A+1

Political populists are rightfully criticised for making complicated problems seem like they have easy solutions. But that kind of communication almost works because so many of us tend to make simple things complicated.

In the recent UK election, the Labour Party couldn’t articulate a position on Brexit. Their opponents did, so Labour got trounced.

History is littered with examples of indecision having dire consequences. The international community’s hesitation led to ethnic cleansing in Bosnia, Rwanda. Going further back, paralysis emboldened Nazi Germany and triggered World War II. But such indecisiveness is spreading and now turns up in silliest, insignificant contexts.