They boarded in Prague. 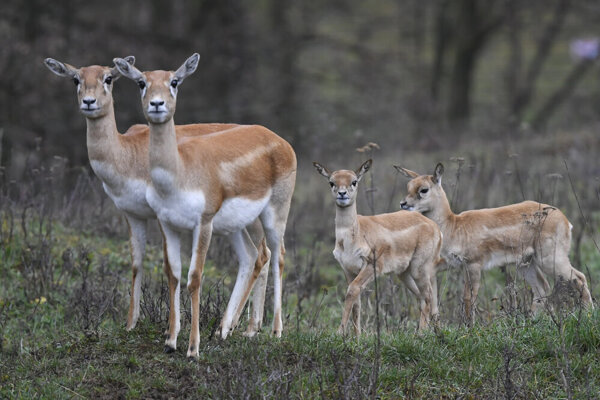 Two antelope, successfully raised in the Košice zoo, will enrich the zoo in the Indonesian town of Batu. They were flown to Indonesia last week.

The one and half-year-old male of the blue wildebeest species and a female of the lesbok species were born in Košice in May of last year.

The plane with antelope that took off from Prague on January 24 landed on the same day in the Indonesian capital Jakarta.

“Zoo Košice managed the hardest transport of animals in its history,” said Eva Malešová of Košice zoo, as quoted by the TASR newswire. “The flight by plane took 13 hours with one layover,” she added. The special box containing the male weighed about 320 kilograms, while the second was about one-third of the weight.