Filmmakers wake up at 3am to capture nature in the Tatras

Their videos feature bears and wolves in their natural habitats. 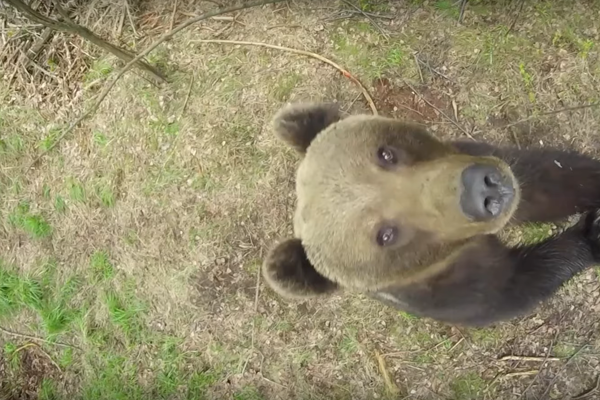 “Come to the forest with us,” a pair of observers of Tatra nature says. They share their experience through impressive videos, My Liptov reported. 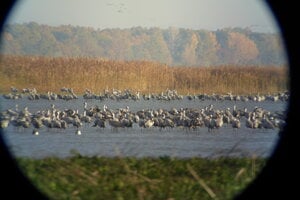 Two Liptov-born men have dedicated their time to observing nature for more than ten years. They have filmed it for the last two years, showing the rest of the world their amazing discoveries.

The abbreviation KuUl is two surnames – Kučera, Uličný. Tomáš Kučera from Liptovský Mikuláš works as a sports reporter for My Liptov. In his free time, he loves to film Tatra nature. Michal Uličný knows and reads the southern forests of the Western Tatras with the senses of an experienced hunter. When he's not in the wild, he can be found in his home in Jakubovany. Both men leave their houses to film Liptov nature at 3 a.m.

They spot deer, bears, wolves, and foxes; the frozen magic of winter in Liptov does not sleep under the white cover.

Michal dedicates his time to photography, Tomáš works with video. Michal gave names to some bears he took photos of. The biggest one is called Golem,weighing in at 350 kilograms. “This is Peťo, quite a bear,” he said, pointing at the photo in the papers, as quoted by My Liptov.

The video about bears has almost 60,000 views, similar to the one about wolves. Both of them are only ten minutes long, but the amount of work the men put behind them is unimaginable. They sit outside in winter conditions, rain, and mud, sometimes returning without usable scenes. Preparing the video about bears took more than three months.

“Animals we show in the videos and photos are in nature,” Michal explained, as quoted by My Liptov. They return with tens of hours of scenes from the forest. In the end, they use 10 minutes. He explains that the photos are not always perfect, as they are in nature, feeding themselves, and get scared. 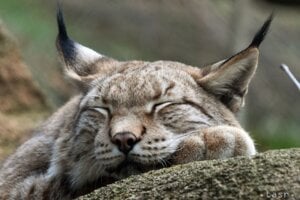 The light conditions are also demanding. Most of the animals move when it's dark. “It often happens that we have a beautiful deer where we want to have it but it doesn't know how to start the technology.”

In the summers, it is necessary to wake up at 3 a.m. Filmmakers should be at the filming spot while it's still dark outside and wait because animals move at dawn. They have to be ready with their technology.

Thank you for singing up. Shortly an email will be sent to the address you provided to verify your e-mail.
Error! Please try to register again later, your e-mail was not registered.
Your email is not in a correct format.
Please confirm you are not a robot.
Share on Facebook (114)Comments disabled