Stalemate after election cannot be ruled out. What would it mean?

President said she would appoint a government with ĽSNS if it had enough support in parliament. 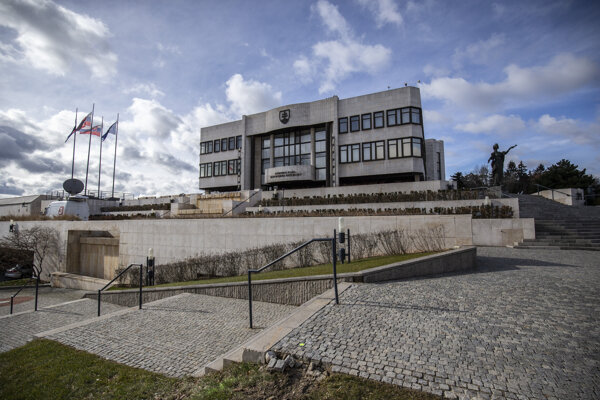 Read the first two parts here. In the third part of the series, we look at option three: Stalemate after the election.

It’s too early to say how the nearing parliamentary election is likely to go in Slovakia, even though it’s just five weeks before the vote.

The dropping trend in the support for Smer, coupled with increasing support for the far-right party of Marian Kotleba, the democratic opposition vote split among at least five parties and a number of players balancing on the edge of the electability threshold all make the potential outcome of the election very hard to predict.

Political analyst Gabriel Eštok listed the insurmountable barriers that the different groups on the scene have erected between each other, the low coalition potential of ĽSNS, and the uncertain attitude of Sme Rodina as factors that might lead to a stalemate after the election.

To get a programme statement approved in the parliament and to be able to function as a regular coalition government, the ruling parties need to control the simple majority of seats in the 150-member parliament.

With possibly nine parties getting into parliament, as the polls show, gaining 76 seats in the parliament might become a nearly-impossible-to-achieve task. 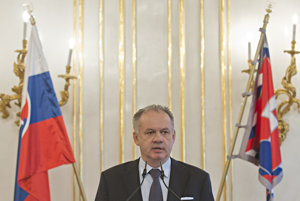 From our archive:Stalemate situation in new parliament Read more

A stalemate can occur if the estimations of polls were confirmed, so the opposition bloc without ĽSNS and Sme Rodina and also three parties of Smer, SNS and ĽSNS would not gain a majority, political analyst Peter Spáč said.

“Current data show that joining forces with the Sme Rodina party may be necessary for both groups,” Spáč told The Slovak Spectator. Sme Rodina Chairman Boris Kollár said in a recent interview for the Denník N daily that his party is going to be “an expensive bride”, meaning that the party would have their own conditions that have to be fulfilled in order to be persuaded to join one or the other side.

Whether Sme Rodina indeed turns out to be as important a player as it seems to be from the polls, depends on how many parties will get into parliament and how many seats they gain.

President can be an important player