The furniture retailer is opening pick-up points across Slovakia. 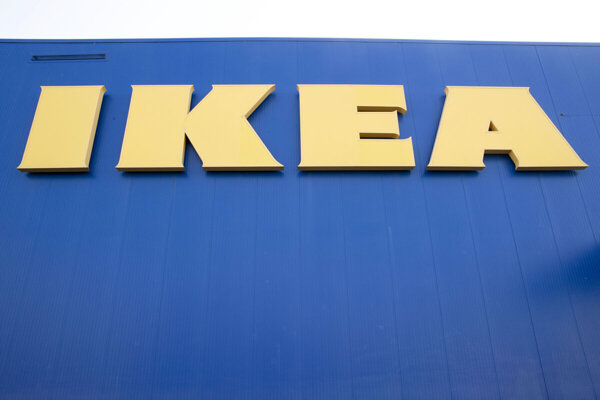 As part of its expansion plans for Slovakia, the world’s largest furniture retailer, IKEA, is opening new pick-up points across the country. A similar point of delivery has been in operation in Košice since early January.

“Pick-up points enable customers to select where and when to pick up their order,” said Mounia El Hilali, country retail manager at IKEA for the Czech Republic, Slovakia and Slovakia. “The fact that they will drive the product home on their own is an affordable alternative to our transport service.” 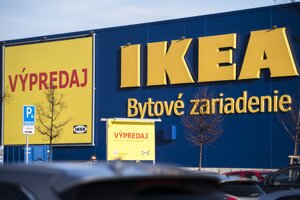 The new pick-up points will open in Nitra, Banská Bystrica and Žilina later this year. These will be operated by an external company.

The Swedish furniture retailer experienced a successful financial year in Slovakia ending on August 31, 2019. While more than 2.9 million people visited its only store in Slovakia, in Bratislava, sales amounted to €117.1 million, up 9.2 percent y/y.

“The shopping behaviour of customers is changing when the interest of people shopping online is growing,” said Mounia El Hilali.

The visitation rate of its website rose 6.6 percent y/y where the average amount of an online shopping is €408. This is much more compared with the shopping done during a physical visit of the store, which is €69. The internet sales increased by as much as 60.7 percent y/y while they expect a similar increase this year.