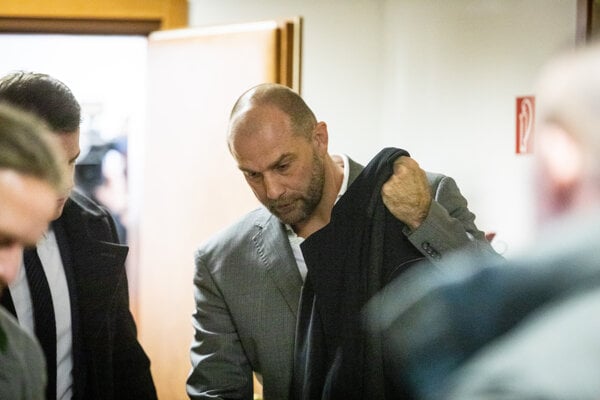 Police have raided the houses of several judges suspected of cooperating with Marian Kočner, as well as the house of Nitra-based businessman Norbert Bödör, the Sme daily and noviny.sk reported. 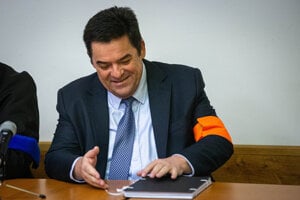 Related story:Kočner plotted to use a virus to control allocation of court cases Read more

Police raided the house of former vice-chairman of the Bratislava I District Court, Vladimír Sklenka, on the early morning of January 29.

“These are house searches and searches of other spaces in various places of western Slovakia,” said Michal Slivka, spokesperson of the Police Corps President, as quoted by Sme daily. He added that it is not possible to publish more information. He did not confirm if Sklenka was arrested, as some media reported earlier in the day.

Police raided the places of other judges suspected of cooperating with Kočner, including former state secretary at the Justice Ministry, Monika Jankovská, and her sister, judge of the Regional Court in Bratislava, Andrea Haitová.

Read more articles by the topic
This article is also related to other trending topics: Monika Jankovská, Norbert Bödör