Election by mail: Some Slovaks received incomplete sets of ballots

Election commission head says it's good that so few errors have occurred so far. 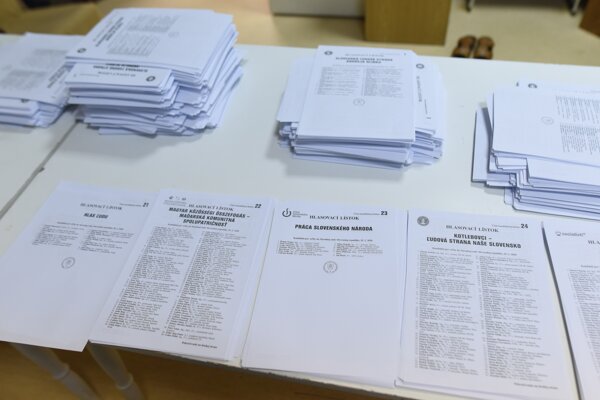 As the date of the parliamentary election approaches, some of Slovakia's citizens have already got the possibility to vote – those who live abroad and who will vote by mail.

All those who have applied to vote should have already received an envelope with the ballots. Some of these Slovaks, however, posted on Facebook that a problem with ballots occurred. In some envelopes, the number of ballots was incomplete. From the overall number of 25 parties running in the election, some were missing. Others received the proper number of the ballots but when taking a closer look, they realised some ballots were missing and some were in the envelope twice. 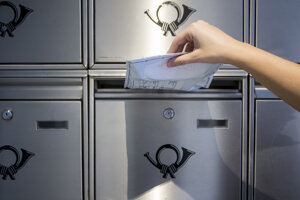 Related story:Slovaks can vote from abroad in the 2020 election Read more

“The recent days show that voting via mail is currently imperfect,” said Samuel Zubo of the Srdcom Doma (Heart at Home) initiative, which runs a vast campaign appealing to Slovaks abroad to vote.

The initiative reported that they received some complaints about missing ballots, missing envelopes with the stamp, missing stamp on the envelope, or some e-mails requesting vote via mail were returned automatically because the server was not accepting attachments bigger than 10 MB and there was no information about that.

There could be more

From the overall number of 55,141 Slovak citizens who applied to vote in the upcoming election, the Interior Ministry knows about four such cases where someone reported missing ballots.

Eduard Bárány, a top expert in constitutional law and chairman of the Central Election Committee, opined that there could possibly be more these cases but those people who received the ballot of the party they preferred probably did not care that some other ballots were missing.