BSCs have the highest potential for effective automation. 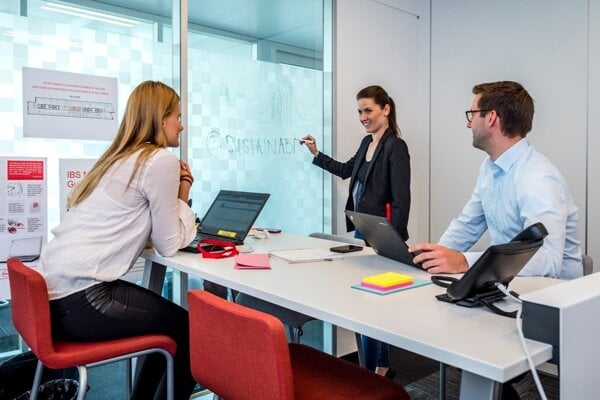 Until recently, working at a business service centre also used to mean processing 500 invoices every day. Today, a lot of shared service centres (SSCs) and business service centres (BSCs) use computers instead of their employees to do this mundane work. The automation of such processes not only saves money, but also makes the centres’ operation more effective and its output less prone to mistakes. This allows BSCs to fight the lack of qualified labour and attrition of their employees.

When forecasts on automation are presented in Slovakia, they are usually met with some negativity due to concerns that workers could lose their jobs as a result. This is not the case for business service centres, in which robots are not machines manufacturing something, but applications or computer programmes. 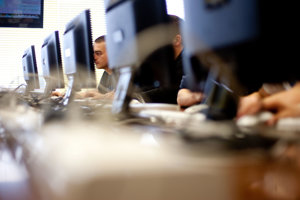 “The automation of processes is an advantage as it removes the monotony of repetitive transactional activities on one hand and speeds up data processing and increases the quality of the output on the other,” Gabriel Galgóci, chair of the Business Service Center Forum (BSCF), told The Slovak Spectator. “Simultaneously, it enables companies to use the free capacity of the labour force for activities with higher added value. Last but not least, automation has become a must when tackling the lack of qualified labour on the global labour market during recent years.”

BSCs themselves perceive automation as a natural progression of services they provide that offer great career opportunities for their employees.

“The fact that most of our automation is driven from here means that we demonstrate the skills required to drive value, and this in turn positions us to be ready to take on greater responsibilities and deliver higher value work for the company and our clients,” Paul Burt, General Manager of IBM Service Centre in Slovakia, told The Slovak Spectator. 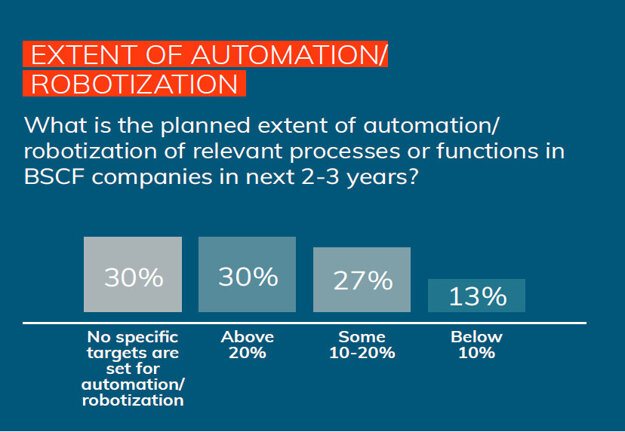 Galgóci admits that the automation of processes at BSCs could result in the reduction of work positions; however, the centres offer employees re-trainings.

“It’s up to them whether they take this chance,” said Galgóci, adding that they cannot say what future jobs at BSCs will look like within the next five to 10 years. “We can only say that the skills our employees gain either while working at BSCs or at the various trainings we offer them, would be usable.” 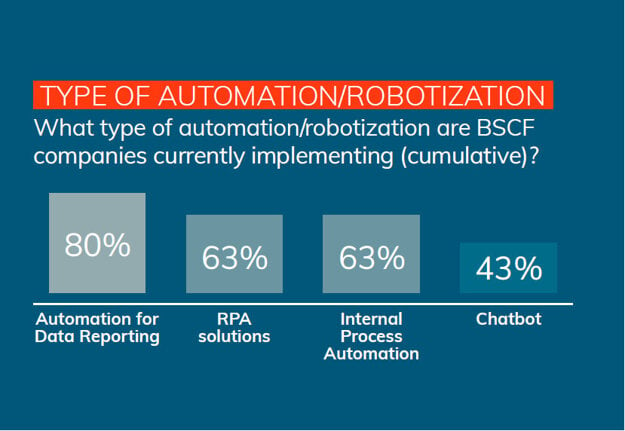 Filip Imre, global manager of CoE automation at Henkel Slovensko SSC Bratislava, adds that while automation makes the work of people more effective, it changes the structure of positions in a company.