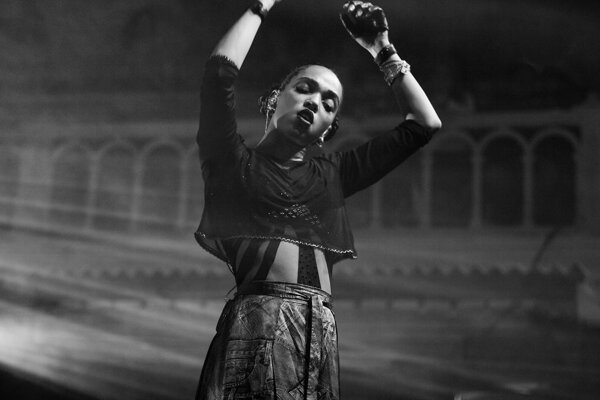 Many claim this 32-year-old artist, who has released only two albums so far, has become a modern art icon comparable to David Bowie, Björk, and Kate Bush. Her music brings together opera, ballet, classical music, electronic music, and pooldance.

A confirmation of her set at Pohoda comes only a few weeks after the talented British singer and dancer with Jamaican and Spanish roots received a BRIT nomination as the best female solo artist.

From dancing to singing

She started her career as a dancer. FKA Twigs appeared in a number of music videos of several artists, including Kylie Minogue and Jessie J.

Although she comes from a poor background, she has never stopped following her dream of becoming a singer. After two EPs, she released her full-compact album LP1 in the summer of 2014. It was nominated for a prestigious Mercury Prize, and the album was praised by a number of music critics.

Despite a successful start in her music career, she withdrew for a long time. This was because of her health issues resulting also from racist comments she experienced online.

FKA Twigs released her second album, Magdalene, last year. It was inspired by her previous troubles in life and heartbreak.

"In seven years, she has made her art into a kind of theatrical multimedia experience, crafting elaborate shows and videos that intertwine and smudge the lines of classicism and the avant-garde," Pitchwork reviewed her latest work.

The first track of the album, Cellophane, was well-received.

"FKA simply turns pop into conceptual art, or rather conceptual art into pop," said David Cajčík of Fullmoon magazine. "And she does it perfectly."

Pohoda Festival will take place from July 9 to 11 at Trenčín airport. 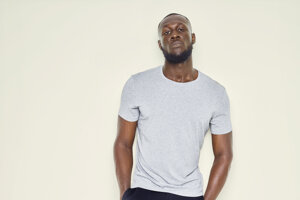