Diplomats and foreigners were common targets. 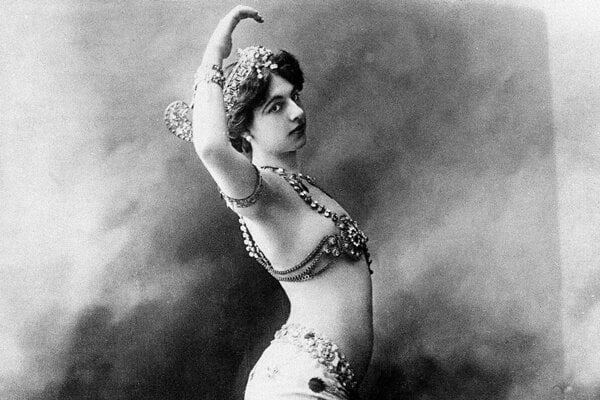 The Dutch dancer Mata Hari, who has inspired many movies and theatre plays, was a well-known decoy assigned to discredit influential men. Slovakia is currently going through a decoy affair of its own, involving Alena Zsuzsová, whom prosecutors believe to have ordered the murder of Ján Kuciak for Marian Kočner. 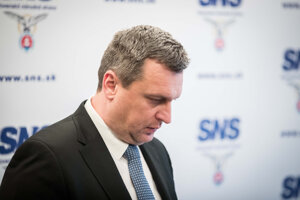 Using decoys was one of the methods used by the totalitarian regime and its secret service Štátna Bezpečnosť (ŠtB). Planting decoys to gain compromising material was a regular practice, says Michal Miklovič from the Nation's Memory Institute (UPN).

One of the documented cases involved a prostitute known as Linda, who was set up against a Portuguese embassy staffer two years before the 1989 Velvet Revolution.

"It was mostly used to compromise foreigners, diplomats, or trade representatives," Miklovič said. "The ŠtB documented the intimacies in special hotel rooms equipped with documenting technology or in conspiracy apartments."