Get to know the building of the Natural History Museum in central Bratislava. 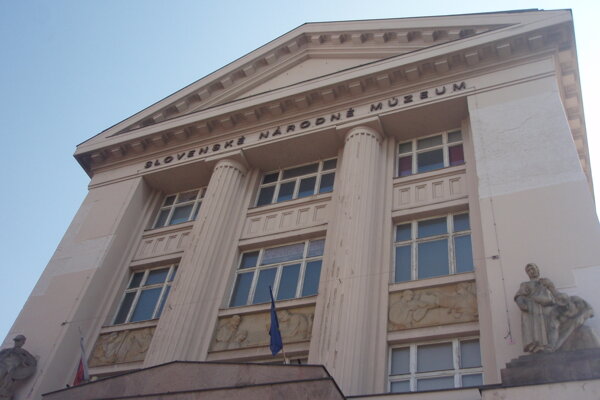 This building on the banks of the Danube was designed and built between 1925-1927 by the Slovak architect Milan Michal Harminc.
It was originally intended to house a branch of the Czechoslovak Museum of Agriculture but became home to the Slovak National Museum (SNM), established in 1961.

Nowadays this monumental edifice, which is one of only a handful of well-preserved examples of the official architecture of the 1920s in Slovakia, holds the management of the SNM and the Natural History Museum. The SNM also uses its exhibition premises for temporary exhibitions.

The building was badly damaged during World War II, and its roof had to be rebuilt. However, the monumental tympanum, which originally contained a relief of a ploughman with a horse, remains empty. 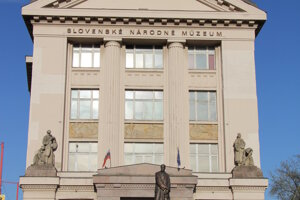 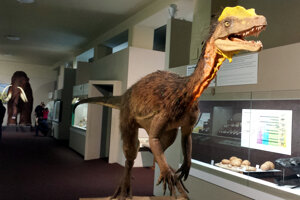 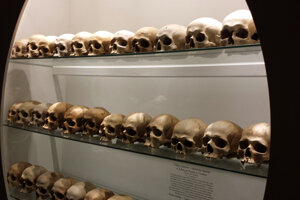