Court will decide on controversial cheques from ĽSNS after elections

Several families have received cheques worth €1,488. The number is used as extremist symbolism. 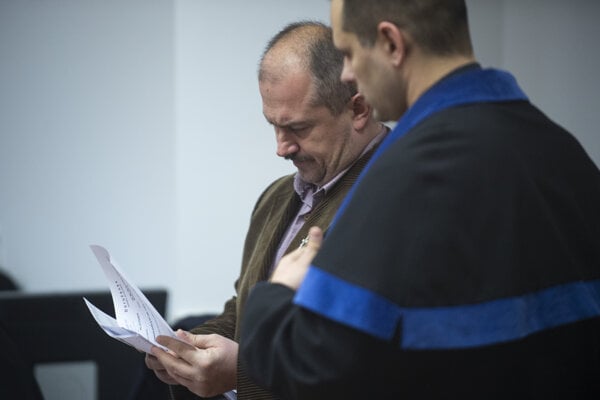 The Specialised Criminal Court postponed the proceeding concerning the controversial cheques worth €1,488 after only 45 minutes, following Kotleba’s request, the Sme daily reported.

It will continue in early March, only a few days after the parliamentary election. ĽSNS is currently the second strongest party in Slovakia, as several polls suggest. Some also say the party may win the vote.

A stricter classification of crime 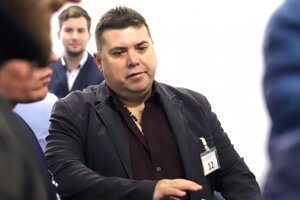 Kotleba explained his request to postpone the proceeding with a warning of Judge Ružena Sabová, who said that the punishment for the deed may be stricter than proposed in the motion since the court could take into consideration a different classification of the crime.