Prosecution of ex-PM Mečiar in the amnesties case reopens

The case concerns abduction of President Michal Kováč’s son in the 1990s. 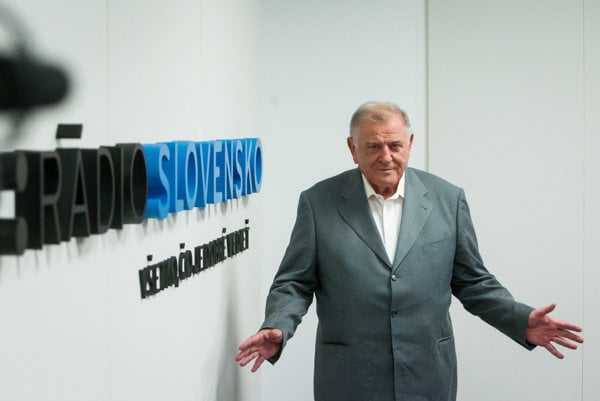 Former prime minister Vladimír Mečiar is being prosecuted again for abuse of power in the case of amnesties he granted back in 1998 when serving as acting president.

The amnesties relate to the abduction of then-president Michal Kováč’s son and the 1996 murder of Robert Remiáš, who served as a contact for a key witness to the abduction. They also involve the thwarted referendum in 1997. 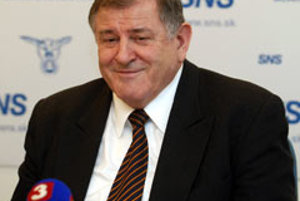 Related articleMečiar may be prosecuted for his controversial amnesties Read more

Following the decision from the General Prosecutor’s Office, a regional prosecutor’s office in Bratislava ordered the investigator in December 2019 to start the prosecution of this case again.

The police have not said if Mečiar has been heard since the case was reopened.

The police started investigating Mečiar in the summer of 2017 on suspicion of having committed a crime. A month later, the investigator said the former PM would not be prosecuted as the amnesties were reportedly time-barred.

The investigation reopened in July 2019, but ended after the investigator said the act was not a crime.

Mečiar’s controversial amnesties were scrapped in April 2017. The Constitutional Court confirmed the cancellation of the amnesties the next month.