Unlike a building, a park is a living organism

The revitalisation of Sad Janka Kráľa Park is not to be rushed, said landscape architect Tamara Reháčková. 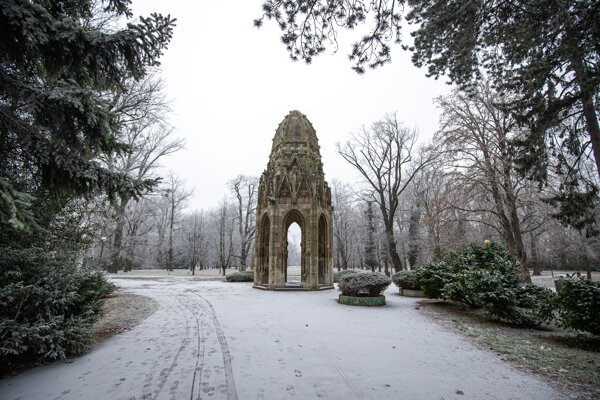 The history of Sad Janka Kráľa Park goes back to the 18th century, which makes it the only such place in all Slovakia. Thus, its planned revitalisation should be approached with great respect but without unnecessary sentiment, says landscape architect Tamara Reháčková.

The Slovak Spectator (TSS): Sad Janka Kráľa Park is reported to be the oldest public park in central Europe. What did it mean in the past to be a public park? 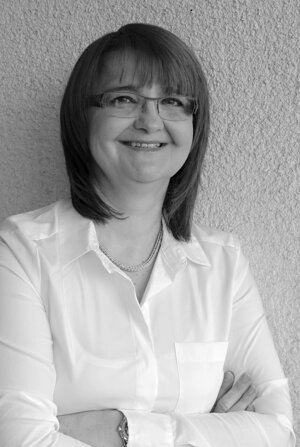 Tamara Reháčková (TR): This park was created at the instigation of the city council on city land. At that time this was unique. There were already parks or gardens during that period, but these were usually at seats of nobility. They were accessible during certain situations, but only to a certain strata of the population. This park was accessible to the public without any restrictions. It was used for the recreation of all city inhabitants.

TSS: When did such public parks start to be created in Europe?

TR: It began with the opening of royal or aristocratic parks around the mid-18th century. But ordinary people were not allowed to use them. Later, in connection with the increase of the population in cities and the pressure on the use of free time in nature, which in turn was connected with the ideas of Enlightenment and a return to nature, pressure arose to create such green areas. 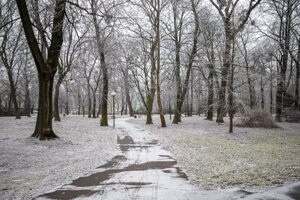 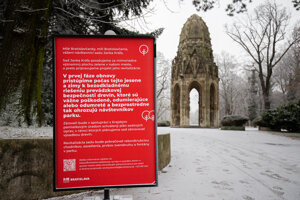 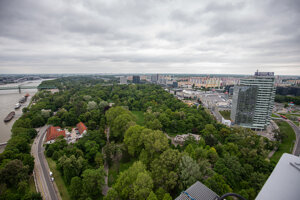 TSS: What can we imagine concerning recreation back then? 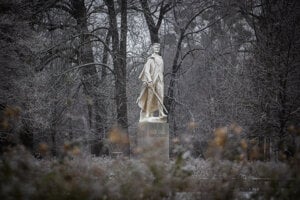 TR: Recreation in such parks varied. Visitors walked in them, there were parts where people could ride horses or open carriages. People were meeting in parks, there were inns, they could dance there, or there were various social events. Thus, the public parks were also a place for social life.