Authors Zuzana Palovic and Gabriela Bereghazyova were born behind the Iron Curtain but raised in a free world. 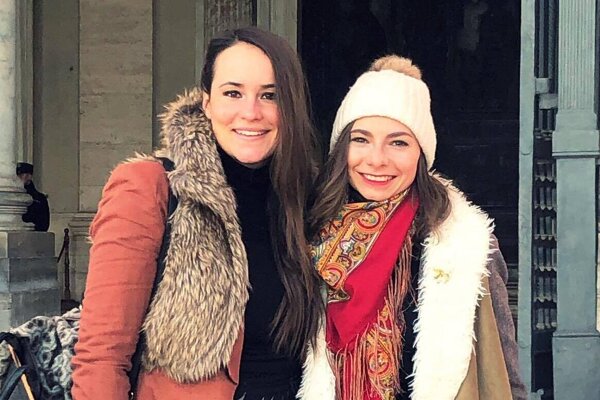 In November 2019, squares across Slovakia were amassed with people united by revolutionary anthems, fireworks and palpable memories of the year that changed Czechoslovakia forever.

The 30th anniversary of the 1989 Velvet Revolution, when student-led protests and the emergence of a free-thinking civil society toppled the totalitarian regime, was a lively affair in Slovakia. Over 100 commemorative events were held across the country during the month of November. 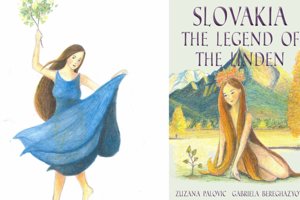 For non-profit organisation Global Slovakia, founded in 2017 by Zuzana Palovic and co-directed by Gabriela Bereghazyova to share Slovakia with the English-speaking world, the 30th anniversary of the Velvet Revolution marked the launch of their most ambitious project yet.

Czechoslovakia: Behind the Iron Curtain, their third published book, examines life under the communist regime through the “tales only told in whispers” of everyday people.

“Thirty years later, I feel our society is finally ready to really embrace the Velvet Revolution as a heroic event,” said Palovic.

Born behind the curtain