Interest of filmmakers in Slovakia has increased, Van Helsing should also be filmed here 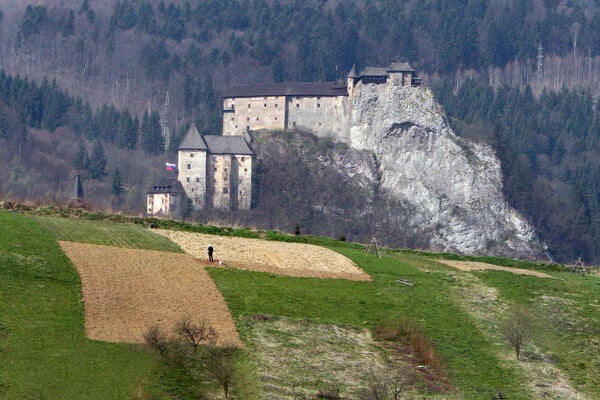 Orava Castle made it to the vampire films several times, most recently in Dracula mini-series by Netflix and BBC. (Source: Sme)
Font size:A-|A+1155

After Netflix's Dracula filmed in Slovakia last year, big Hollywood productions are expected in the country this year. 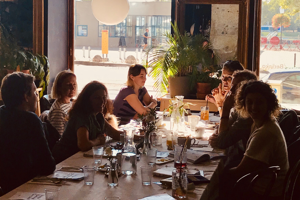 Related story:Retreat for filmmakers pops up in Bratislava Read more

“Currently, the shooting of the Van Helsing project is in the pre-production phase and there were tours of Slovak sites for several projects that could be filmed in the second half of 2020,” Zuzana Bieliková of the Slovak Film Commission told the TASR newswire.

The legislation with which parliament decided to increase the volume of retrograde grants of used costs when filming in Slovakia helped intensify the interest of filmmakers in shooting their projects in Slovakia, according to Bieliková.

Retrograde grants are paid for costs that arise while producing film and TV in Slovakia. These are all goods, service, benefits and salaries taxed in Slovakia. 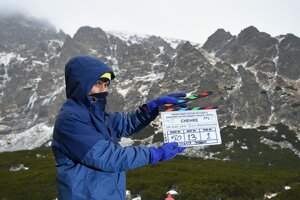 “We noticed increased interest from streaming platforms as well as European and American producers,” she said, as quoted by TASR.