Slovakia sends its 14th MEP to Brussels after Brexit

Miriam Lexmann is a Christian Democrat. 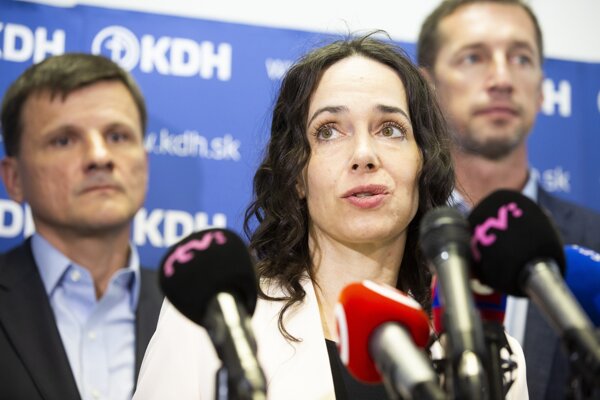 Slovakia is one of 14 EU member states that have gained an additional seat in the European Parliament (EP) after 73 British MEPs left due to Brexit.

“There is nothing to celebrate after Britain left the EU, and tears will not help us,” she said, as quoted by the SITA newswire.

Lexmann wants to focus on how competences are divided between the EU and member states, saying tax-, culture-, and ethics-related questions must remain in the hands of EU members states, as reported by the TASR newswire.

Read more articles by the topic
This article is also related to other trending topics: Strana KDH