Only Tomáš Szabó was present at the court on the eighth trial day. 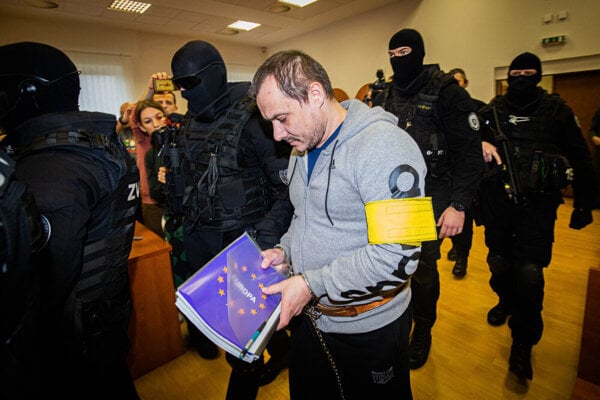 The mental condition of Alena Zsuzsová, who is charged with having ordered the murder of Ján Kuciak and Martina Kušnírová, was not disclosed to the public.

The media were sent away when psychologists and psychiatrists testified about her health on the eighth day of the murder trial on February 4, 2020.

Judge Ružena Sabová, who chairs the senate dealing with the case, also forbid the media to shoot videos or take pictures during the breaks at the court. She said she considered the online reporting from the court illegal, but did not state whether she forbids the media to continue in online reporting. 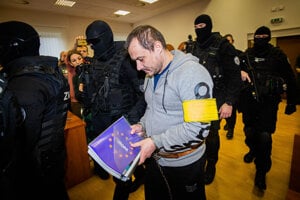 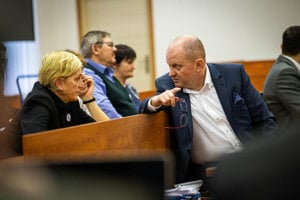 The trial in the case of the Ján Kuciak and Martina Kušnírová murder (February 4, 2020) (8 photos)

The court started having a problem with this practice only on the eighth day of the trial, after the reporter of the Plus Jeden Deň tabloid daily covered the trial the day before, and used very sensationalist language when the forensic reports from autopsies were read in court, the Sme daily reported.

On the morning of day eight, the court sent the media out altogether, obliging the request of the defence, who wanted to have the public excluded from the reading of the mental health assessments and hear testimonies of experts about Alena Zsuzsová.

The indictment states said that Zsuzsová’s diagnoses have by no means reduced her ability to perceive what she was doing and therefore she is fully responsible for her acts. 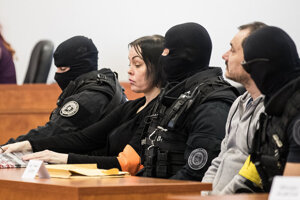